Many of our clients are interested in seeing the Aurora Borealis, commonly known as the Northern Lights, during their travels. What creates these elusive, beautiful auroras?

The origin of the aurora begins when the sun sets and solar activity ejects a cloud of gas (solar wind) into space. If one of these clouds reaches Earth, it collides with the Earth’s invisible magnetic field. This can generate currents of charged particles, which then flow along lines of magnetic force into the Polar Regions. These particles are boosted with energy in Earth’s upper atmosphere, and when they collide with oxygen and nitrogen atoms, they produce dazzling auroral light.

What causes the colors and patterns?
These are from the types of ions or atoms being energized as they collide with the atmosphere and are affected by lines of magnetic force. Displays may take many forms, including rippling curtains, pulsating globs, traveling pulses, or steady glows. Altitude also affects the colors. Blue violet/reds occur below 60 miles, with bright green strongest between 60-150 miles. Above 150 miles, ruby reds appear.

Auroras tend to be more frequent and spectacular during high solar sunspot activity, which cycles over approximately eleven years. The Northern Lights – found in the Earth’s northern hemisphere – are most often seen at night when the skies are clear. It is best to be outside of metropolitan regions and away from city lights.

When is the best time to see the aurora?
Generally in Scandinavia, the best chances of seeing the lights are during the colder months, October – March.  However, they can be spotted as early as September and as late as mid-April.

Where can I see the aurora?
As the Northern Lights are more frequent at higher latitudes, the best chance of seeing them is at or above the Arctic Circle. For the Nordic region, that means Iceland, Greenland, and the Lapland/Northern areas of Norway, Sweden, and Finland.

Keep in mind that the Northern Lights are a naturally occurring phenomenon, dependent on weather and solar activity.  There is no guarantee that they will appear, so you may have to be patient. Certain hotels in the Iceland countryside offer wake-up service if the Northern Lights appear in the sky.  The Hurtigruten cruise line offers a promise from October-March on full 12-day sailings of seeing the Northern Lights – or you get a second, shorter cruise that is free of charge.

All of Iceland, the SnowHotel in Norway, ICEHOTEL in Sweden, or Kakslauttanen in Finland are fantastic places for northern lights activities. They allow you great viewing options and other winter activities such as dog sledding, snowmobiling, glacier hikes, reindeer sled rides, super jeep exploration, and much more.

If you are heading to Scandinavia and the Nordic region during the warmer months, the Northern Lights most likely will not be visible. But then you will have the midnight sun and long days to enjoy instead!

These itinerary suggestions include Northern Lights elements and excursions. 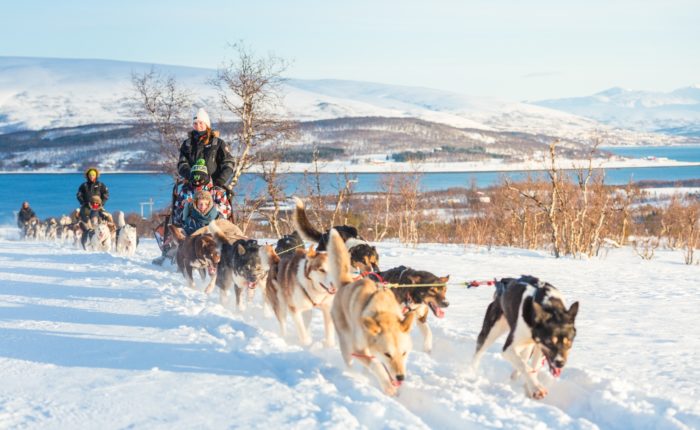 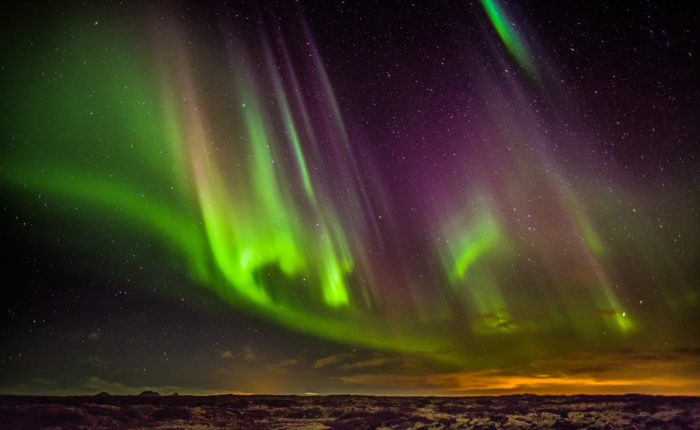 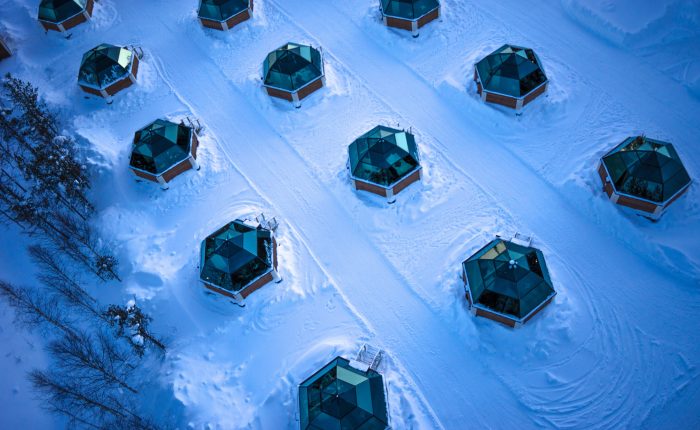 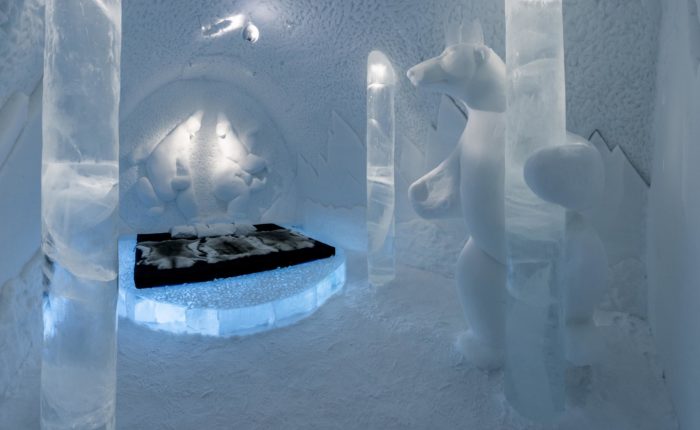 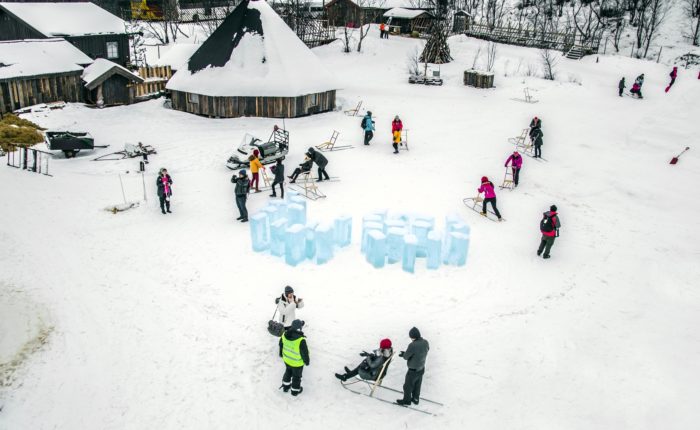 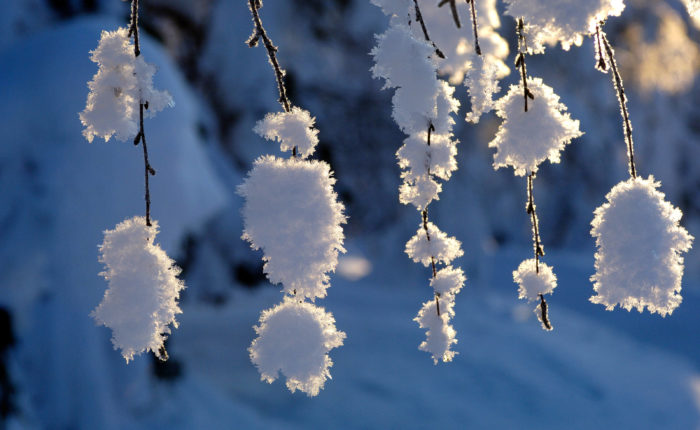 From$5,479
0Shares
PrevNext
To All Blog Posts