Hearts in the Ice 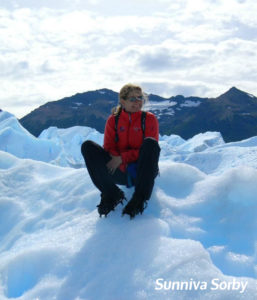 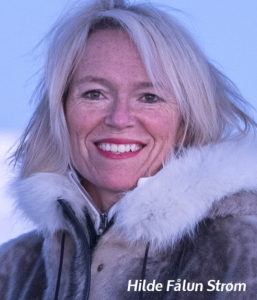 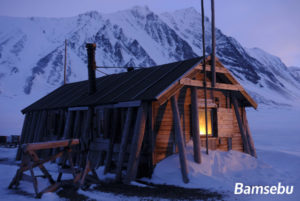 A mission for a worldly cause.

Climate change is frequently in the headlines these days. Many people around the globe are getting involved in small ways by changing their habits, increasing awareness, and facilitating the understanding of climate change’s complexity.

Sunniva Sorby and Hilde Fålun Strøm are two such people who have taken climate change to heart and will embark on a nine-month venture, Hearts in the Ice, to survey rapid climate change escalation. Their goal is to launch global dialogue and social engagement around climate change in the Polar Regions.

Hearts in the Ice will take place from September 2019 to May 2020. Sunniva and Hilde will be the first all-female team to overwinter in Svalbard, Norway, where they will conduct observations and gather data in association with the Norwegian Polar Institute, The Norwegian Meteorological Institute, NASA, and The Scripps Institute of Oceanography. Their activities will be broadcast in real-time via the Iridium satellite through social media to scientists, students, adventurers, and interested citizens all around the world. They will conduct live satellite calls with schools in North America and Europe twice a month, and these videos will be published on the Hearts in the Ice Blog.

Their accommodations will be a remote trapper cabin called Bamsebu, and as seasoned expedition leaders, they have exceptional skills and experience to endure their surroundings and “weather” the extreme weather conditions in this spectacular arctic location.

Borton Overseas is a proud sponsor of this significant project and will be sharing their findings on our social media and in blog posts over the next year.

Celebrate the accomplishments of the Hearts in the Ice project with a trip to see the Arctic for yourself! 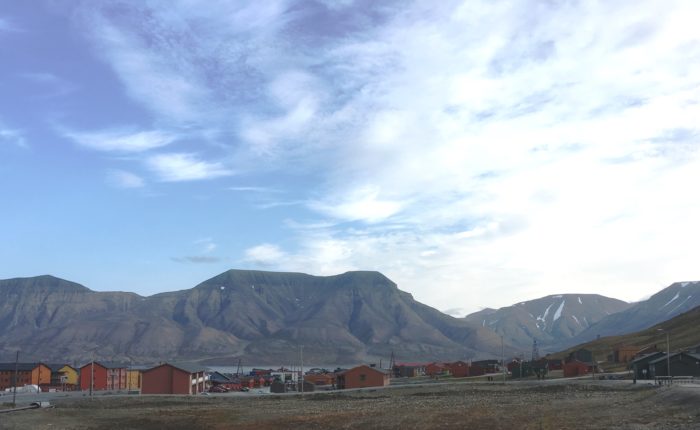 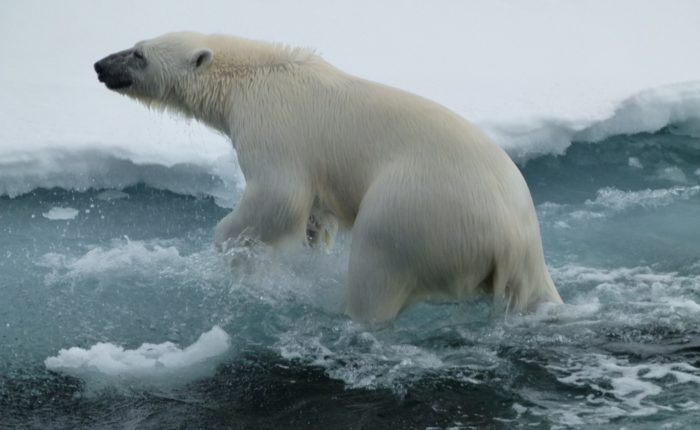 From Sunniva and Hilde in their own words...

"With Small Steps We Can Make Great Changes"

By going on an extraordinary journey with Borton Overseas, know that you are working with a travel company that cares about climate change and is an active member of the global community. Give us a call at 800-843-0602 or contact us online to start planning your own adventure!