When you book with an account, you will be able to track your payment status, track the confirmation and you can also rate the tour after you finished the tour.
Sign Up
1899
Availability : Thursdays, All Year

From: $1,100 per person | Single supplement on request

From the moment you depart the Mother City of Cape Town, you’ll see and feel the changing landscape, and why it is called The Garden Route, a seriously scenic stretch of South Africa’s south-eastern coast. Look for over 300 species of bird, visit a few of the route’s ten nature reserves, and see the marine reserves that are home to tide pools, dolphins, seals and penguins. In several of the bays along the Garden Route you’ll find Southern Right Whale nurseries when the whales come to calve in the area from June to December.

Immerse yourself in the luxurious lap of Mother Nature!

This is an escorted tour. Our Destination Specialists can also offer this tour as a private safari, customized to your travel preferences.

Depart Cape Town and travel along Route 62 to Barrydale for lunch (not included in cost). Continue to Oudtshoorn – the ‘feather capital’ of the world. Visit a working ostrich farm for a guided tour. Check into your accommodation in the late afternoon before enjoying dinner. Overnight at De Opstal Country Lodge

Enjoy a morning tour of the Cango Caves – one of the natural wonders of the world. Continue to the lagoon side town of Knysna – the gem of the Garden Route. Enjoy some time at leisure at the Knysna Waterfront before proceeding to The Crags near Plettenberg Bay. Embark on an informative cruise up the Keurbooms River before arriving at your lodge where you shall spend the following two nights. Freshen up before dinner at the lodge. Overnight at Hog Hollow Country Lodge

After breakfast visit Birds of Eden – the largest free-flight bird aviary in the world. Proceed to Bramon Wine Estate for a horse drawn carriage trail at Bramon Wine Estate, including wine tasting and light tapas followed by lunch (to own account).Optional: Marine Encounter boat trip (weather and time permitting; additional charge) before returning to the lodge for the remainder of the afternoon at leisure before dinner. Overnight at Hog Hollow Country Lodge

After breakfast and check-out formalities, journey along the final leg of the Garden Route to the beautiful Tsitsikamma National Park. Enjoy a walk along the suspension bridge across the Storms River mouth gorge which offers visitors incredible views and photo opportunities. 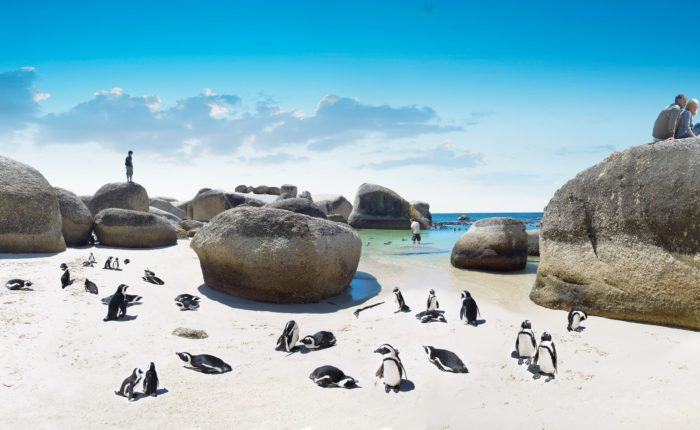 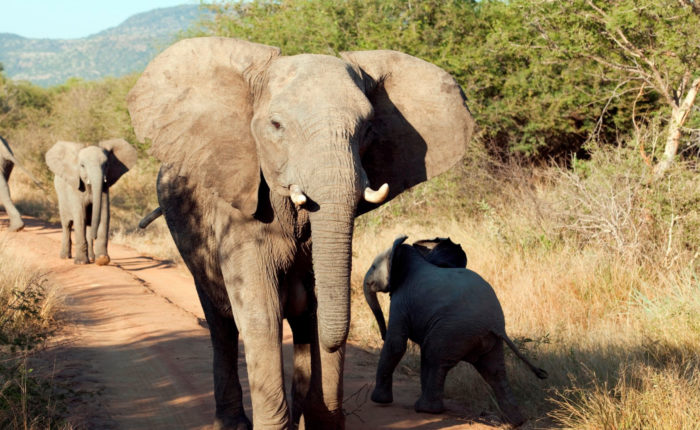 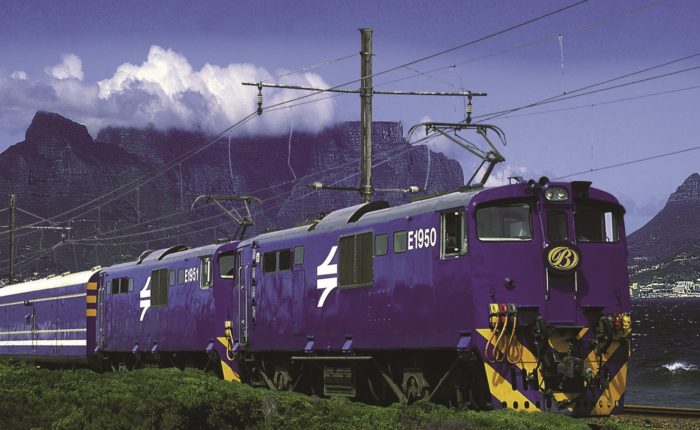 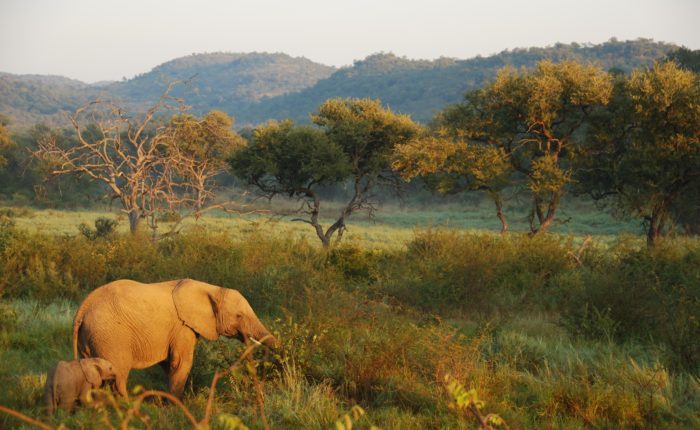