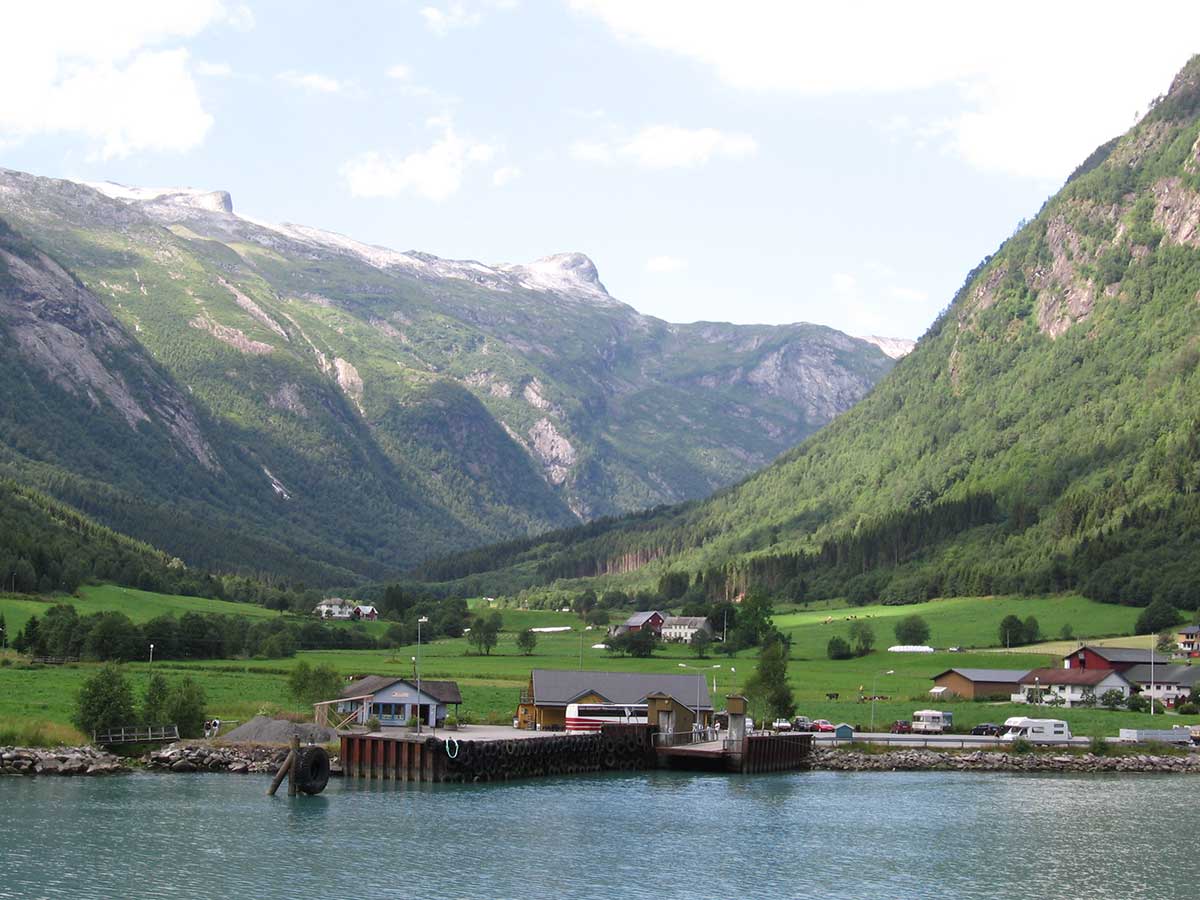 Norway is often referred to as the Land of Fjords. But many people, especially those in southern climates, may not have heard about these natural wonders. Fjords (pronounced “fee-yords”) are long, narrow inlet of the sea, frequently bordered by steep cliffs dug out by glacial erosion during successive Ice Ages. Here are a few tidbits about the fjords of Norway.

Let us take you there! Contact Borton Overseas for more information.