When you book with an account, you will be able to track your payment status, track the confirmation and you can also rate the tour after you finished the tour.
Sign Up

Or Continue As Guest

When you book with an account, you will be able to track your payment status, track the confirmation and you can also rate the tour after you finished the tour.
Sign Up
6780
Availability : September 7 - 17, 2023

Join a Borton Overseas Destination Specialist on an amazing trip to Denmark and Iceland! This small group tour will focus on the historic Vikings of Scandinavia, with visits to several key locales where you will learn about the Vikings and their impact on these lands. In addition to the fascinating Viking history, ships and relics, you will of course be able to experience local sights and attractions of these two marvelous destinations.

This is a Borton Overseas Signature Journey - a premier, small-group tour hosted by a Destination Specialist.

A Borton Overseas Scandinavia Specialist will meet and travel with the group from Minneapolis/St. Paul International Airport on an overnight flight. Borton Overseas can assist with departure arrangements from other US locations – please inquire!

Arrival into Kastrup Airport in Copenhagen, Denmark. Coach transfer for the group from airport to hotel. After some time to relax and get settled, the group will walk to the beautiful Tivoli Gardens Amusement park for a special Welcome Dinner in one of the restaurants inside the park. Tivoli is one of the oldest amusement parks in the world, dating back from 1843. It is full of flowers, food & restaurants, boutiques, music, entertainment, rides, games, striking structures, and more.
After dinner there is time to explore this gem of Copenhagen before returning to the hotel.
Overnight at Copenhagen hotel

After breakfast, depart Copenhagen by coach for visits to two important Viking sites, located on Sealand (Denmark’s main island, also where Copenhagen is located). Located on a beautiful hill, the Land of Legends has remade the largest King’s Hall that we know of from the Viking Age in Denmark. The original archaeological finds that the King’s Hall build on are to be found less than 3 kilometers from the Land of Legends, on a field in the village of Gammel Lejre. Here, archaeologists have been busy excavating the traces of an impressive building, which spreads through the Iron Age and into the Viking Age. After this visit, we continue to Trelleborg, an old Viking city. The impressive remains of one of the Vikings’ great ring fortresses, originally constructed around AD 980 by King Harald Bluetooth, are located in the beautiful area of Tude Ådal. The museum at Trelleborg includes models, archaeological finds, and reconstructions that give a vivid impression of Trelleborg’s history, its inhabitants, and the function of the fortress.
Onward by ferry, crossing the strait known as the Kattegat, which divides Denmark’s main peninsula of Jutland from the other main islands. Arrival into Aarhus, the country’s second largest city and the main town on Jutland. Overnight at Aarhus hotel

Visit to the Moesgaard Museum in Højbjerg, where prehistory is presented innovatively in a breathtaking architectural setting with its location in the beautiful surroundings overlooking the forest and the sea. We continue our day with a visit to Jelling. In the tenth century, King Harald Bluetooth had Denmark’s name engraved on a rune stone in Jelling and erected two barrows and a church. The Jelling Monuments have enjoyed UNESCO World Heritage patronage since 1994 because they are considered Europe’s finest Viking Age monuments. The stones are considered Denmark’s ‘baptism certificate.’
Continue on to the island of Funen and its main city of Odense, birthplace of famous writer Hans Christian Andersen. Enjoy a visit to his home and museum. Overnight at Odense hotel

Driving from Odense this morning, we depart Funen island via the impressive Great Belt Bridge and back to the main island of Sealand, then onward to the town of Roskilde, which was once the capital of Denmark. The city became a modern commercial center with strong historical roots, expressed in the medieval city, sacred springs, monasteries, barrows – and a stunning cathedral that is a world heritage site, with numerous royal graves. From Roskilde you have a magnificent view of Roskilde Fjord – the Vikings’ waterway out to the rest of the world. On the water’s banks lies the Viking Ship Museum, with its impressive array of boats and artifacts.
Continue on to Copenhagen. Overnight at Copenhagen hotel

Today is open for exploring Wonderful Copenhagen! Check out the famous Little Mermaid statue, the picturesque harbor area of Nyhavn – where one can also take a canal boat excursion, visit the castles of Rosenborg or parliament-housing Christiansborg, view the Royal Palace of Amalienborg, stroll down the walking/shopping streets of the city, take the train to a northern suburb and experience Fredriksborg Castle, or visit one of several excellent museums in town. Overnight at Copenhagen hotel

Scandinavian breakfast at hotel this morning prior to check-out. Coach transfer to Copenhagen airport for our flight to Reykjavik, Iceland with an afternoon arrival. The group will be met and transferred via coach up to Borgarfjörður and the village of Borgarnes in West Iceland. Overnight at Borgarnes hotel

Today, enjoy touring around the Snæfellsnes Peninsula, which juts out from Iceland’s West Coast, and is almost like a miniature version of the entire island. Here you can find samples of some of Iceland’s natural wonders for which the country is known. This includes black beaches, magnificent mountains, volcanic craters, birdlife, dramatic cliffs, Snæfellsjökull glacier, and idyllic seaside fishing villages. Overnight at Borgarnes hotel

Trip to Erik the Red’s reconstructed farm. Hidden away in West Iceland, the Dalabyggð region was the starting point for one of the most exciting chapters in the history of mankind: The Viking Age. Their expansion continued westward from Iceland and took explorers first to Greenland and later to the shores of North America. Here you will learn more about Erik the Red and his history and you will experience the real viking life. Next, we will pay a visit at Snorrastofa, the home of Snorri Sturluson (1179-1241) from 1206-1241. Snorri was quite possibly the most influential Icelander ever. He was a Saga writer, politician, historiographer and poet. Drive down to Iceland’s capital. Overnight at Reykjavik hotel

Day excursion to see the iconic Golden Circle sights. The tour starts with a stop in Þingvellir National Park, a UNESCO World Heritage Site listing and the birthplace of the oldest existing parliament in the world. This is also where the gigantic tectonic plates of America and Eurasia have pulled apart and the resulting rift valley is right there before your eyes on the shores of Iceland’s biggest lake. The next stop is one of Iceland’s most beautiful natural wonders: Geysir Hot Springs, the home of the original geyser. Steaming hot water spouts spectacularly skywards from Strokkur Geyser every few minutes. The tour continues to the impressive Gullfoss Waterfall. Here a powerful glacial river cascades down 32 meters on two levels and into a narrow canyon with a thunderous roar.
In the evening, farewell group dinner at the Viking Village just outside Reykjavik, dining at Fjörukráin, the Viking Restaurant. Here, the emphasis is on the Viking Era and as you enter you step into the world of the past. The décor is in the Viking style and you will experience a true Viking feast with traditional meal. Guests can expect various treats and surprises offered by the singing Valkyries and Vikings. Overnight at Reykjavik hotel

Morning visit to the Blue Lagoon, a geo-thermal spa set in a lava field on the Reykjanes Peninsula, with naturally heated mineral waters. After relaxing in this unique, other-worldly place, coach transfer to nearby international airport Keflavik for return flight in the afternoon back to Minnesota, USA.

For general purposes only 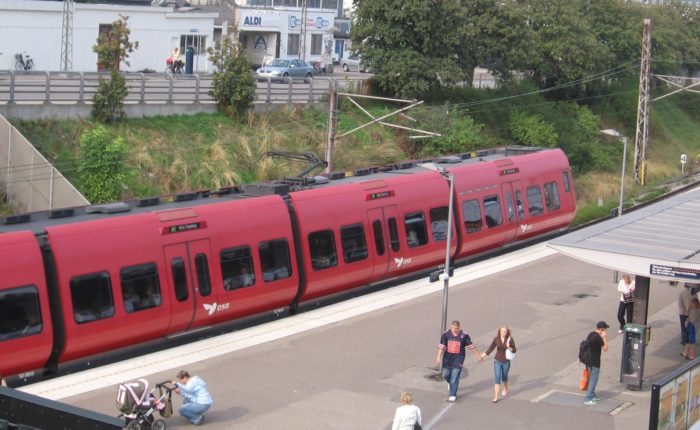 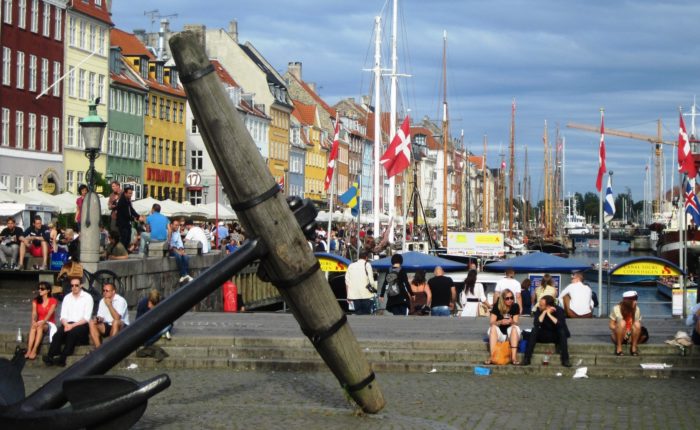 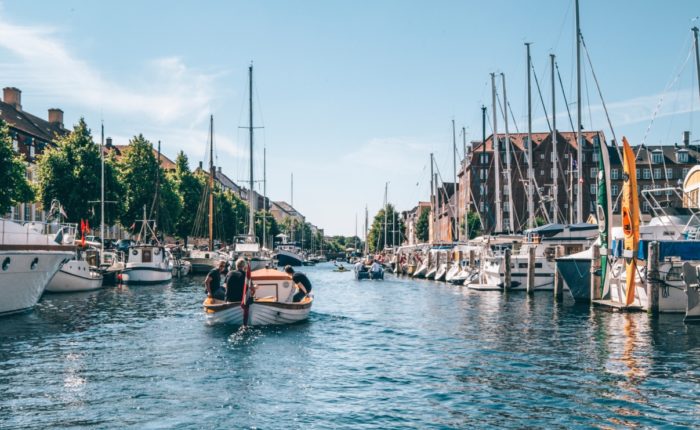